View cart “Terra Creta Bio 0.5lt” has been added to your cart. 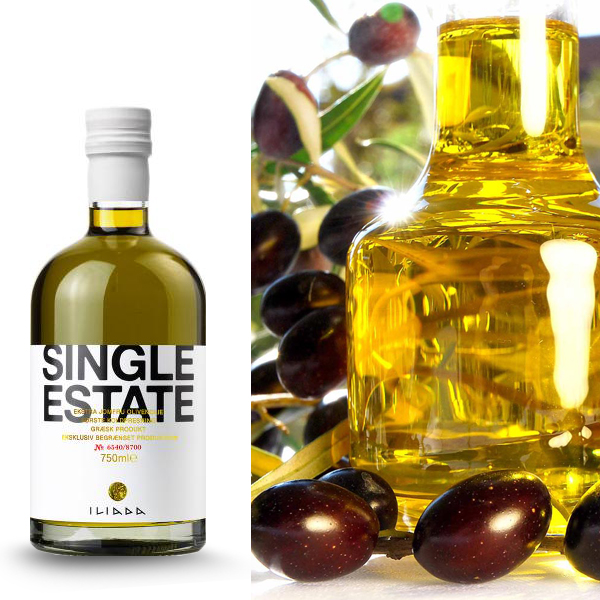 AGRO.VIM. S.A was established in 1994 as a continuation of the original company founded in 1964 by A. Gyfteas and its merger with the private organization D. Gyfteas & Co founded in 1972 by his son Dimitrios Gyfteas.

During its first years of operation, the company mainly processed olive oil from the region of Kalamata, with a mean annual turnover of approximately 600.000 Euros. Following a succession of strategic investments, the company increased its productivity and significantly improved its international competitiveness whilst ensuring that the initial vision to offer products of exceptional attributes and traditional taste were not compromised.