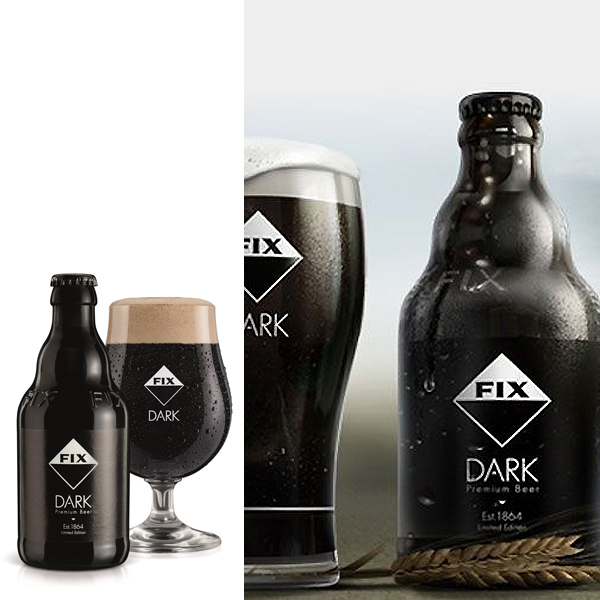 FIX Dark, the dark premium lager beer of Olympic Brewery was presented for the first time to the Greek market in February 2012. Its features make it not only a special pleasure option but mostly a source of inspiration for the creation of a new category of beer which enriches the range of consumers’ options.

When Greece was trying to recover, after its liberation from the Turks (1850), Ioannis Fix came back from Munich to find his father. Ioannis moved to Heraklion (Attica) after his father was shot dead in Magoufana (currently the area of Pefki), to start producing beer as many Bavarian officers had moved to Greece during that period. As a result, Ioannis Fix started making the first beer in our country which was named after its family, FIX.